I was asking Inan and his cousin Ali about where their village is in Kayseri. The language barrier is hard to get by with Ali as his English isn’t the best, so I decided to pull my laptop out and asked him to show me his village. I opened up google maps for him to type in/locate his town. He’s a slow typer, so I quickly went to the loo, I came back to see him with the biggest grin on his face with YouTube open with a video playing with traditional Turkish music playing over a slideshow of images. He looked at me so happy and said “look Matt, this … my dad and brother” with the biggest grin on his face. This is the video he opened up.

And this is his father/brother he was pointing at. 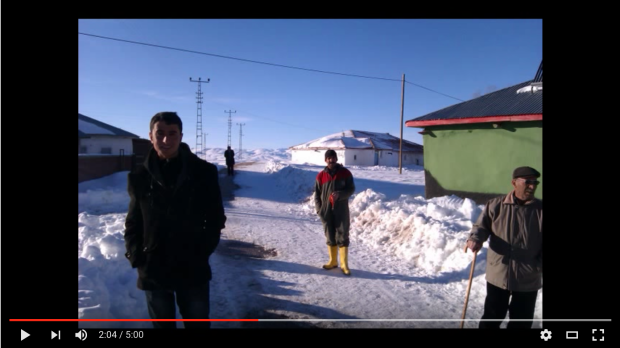 It was really eyeopening to see how happy he got seeing his family online and he proceeded to sing the music playing in the background as he got back to work. I asked him when he last saw them and he said he goes back once a year, so I imagine seeing the video brings back some good memories.

At this point, Inan’s uncle walked by and saw the video, I then asked him to show me on google maps the village he lived in. Again the language barrier was hard to overcome as he doesn’t really speak english, at all really. So it took a while to find the location with myself controlling the mouse and he would just point up and down trying to direct me down the road. I thought, shit I better get a snap of this, as I knew he would never agree to being photographed. So I grabbed this quick snapshot. Thankfully at the momment I did, he had found his village and was pointing at exactly where his house is. 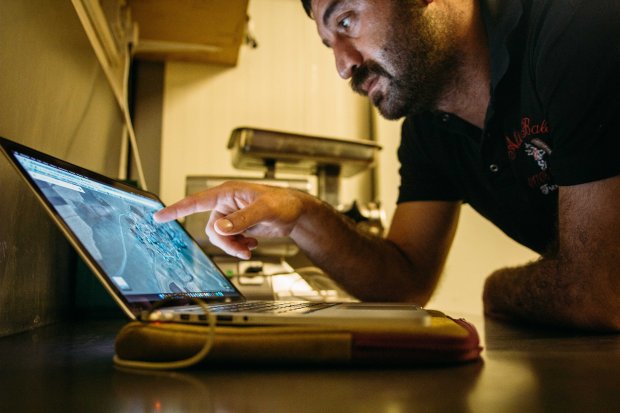 Here’s the location of the town, followed by the map of Kurdish locations and conflicts surrounding the Syrian border on the NYTimes article. 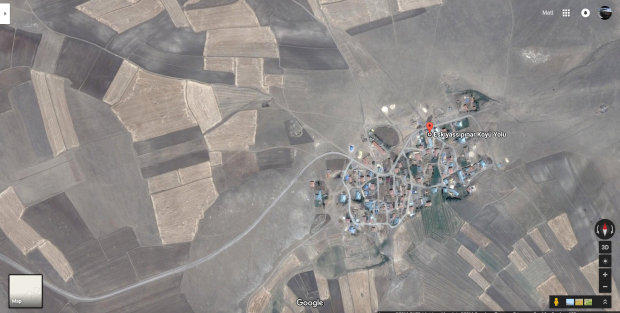 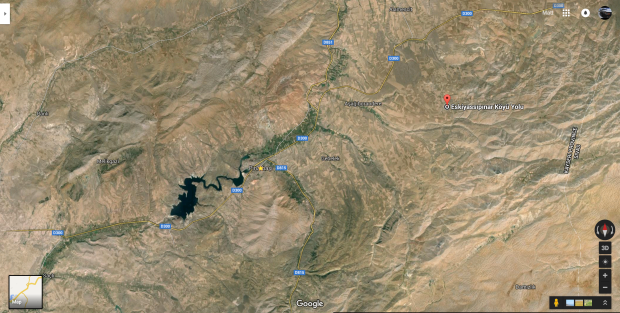 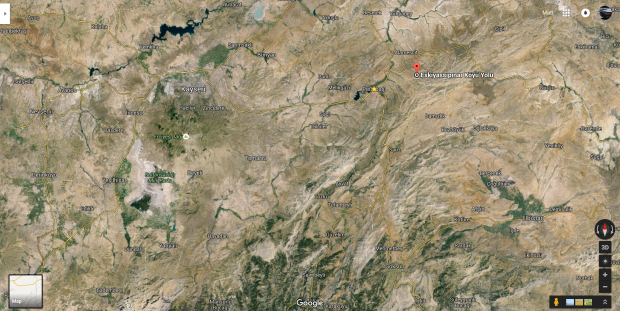 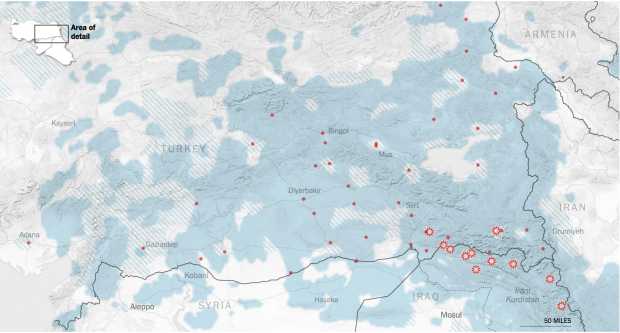